National Survey on Drug Use and Health Released SAMHSA

National Survey on Drug Use and Health Released by the U.S. Department of Health and Human Services’ (HHS) Substance Abuse and Mental Health Services Administration (SAMHSA), which shows how people living in America reported about their experience with mental health conditions, substance use, and pursuit of treatment in 2021. The 2021 NSDUH national report  includes selected estimates by race, ethnicity, and age group. It is the most comprehensive report on substance use and mental health indicators that SAMHSA has released to date.

“A commitment to data and evidence is one of SAMHSA’s four core principles. The annual NSDUH results help inform our efforts to expand access to treatment options and recovery supports across the nation,” said HHS Assistant Secretary for Mental Health and Substance Use Miriam E. Delphin-Rittmon, Ph.D., the leader of SAMHSA. “Harnessing the power of data and evidence is critical to ensuring policies and programs have the greatest opportunity to achieve positive outcomes.”

Estimates from the 2021 NSDUH should not be compared with estimates from previous years because the COVID-19 pandemic necessitated methodological changes to the data collection process.

Key findings from the 2021 NSDUH include:

National Survey on Drug Use and Substance Use Disorder 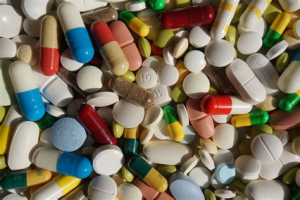 Co-Occurring Substance Use Disorder with Any Mental Illness

About the National Survey on Drug Use and Health

Conducted by the federal government since 1971, the National Survey on Drug Use and Health is a primary source of statistical information on substance use and mental health of the U.S. civilian, noninstitutionalized population 12 or older. The NSDUH measures:

Addressing the nation’s mental health crisis and drug overdose epidemic are core pillars of the Biden-Harris Administration’s Unity Agenda. The Administration has invested $3.8 billion through the American Rescue Plan and more than $800 million through the Bipartisan Safer Communities Act in SAMHSA grant programs as part of President Biden’s comprehensive effort to improve access to mental healthcare, prevent overdoses, and save lives. These investments enabled the expansion of lifesaving prevention, treatment, and recovery services and supports in communities throughout the country, including the transition to the 988 Suicide & Crisis Lifeline in July 2022.

Americans seeking treatment for mental health or substance use issues should call SAMHSA’s National Helpline at 800-662-HELP (4357) or visit findtreatment.samhsa.gov. If you or someone you know is struggling or in crisis, help is available. Call or text 988 or chat 988lifeline.org

Reporters with questions should send inquiries to media@samhsa.hhs.gov. Mental Health Parity at a Crossroads 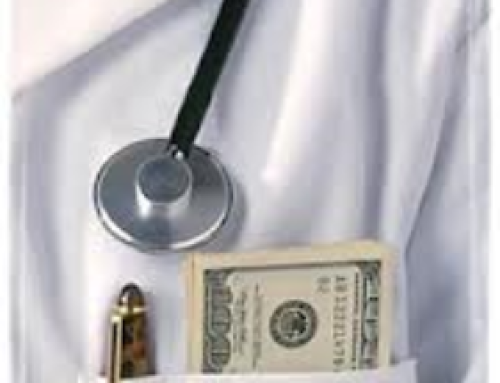 ASAM Criteria: Benefits of Speaking the Same Language of Care 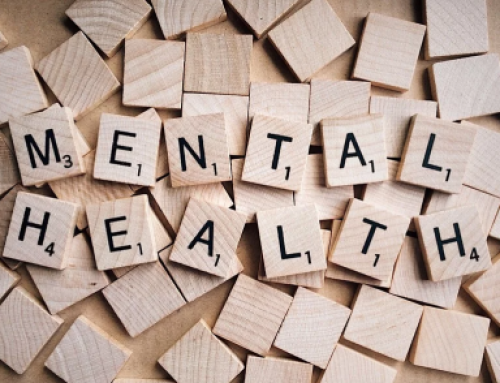